0 reviews
Report a problem
Add your business for free + 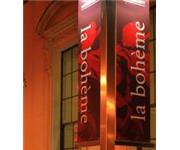 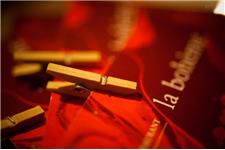 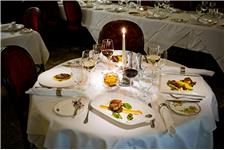 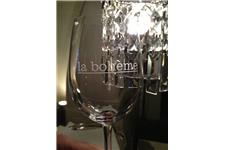 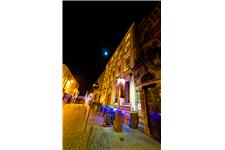 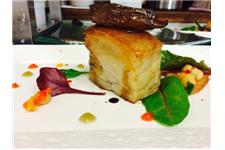 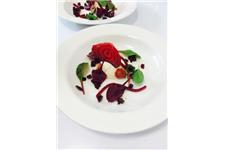 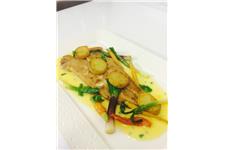 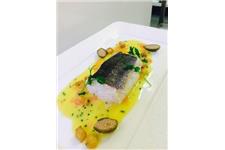 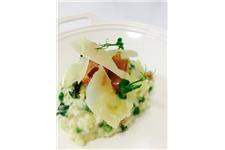 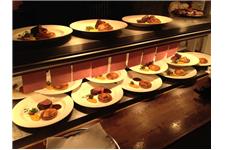 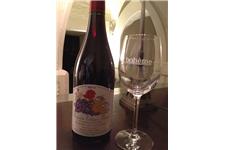 La Boheme Restaurant is a fine dining French – Mediterranean Restaurant located in Waterford City, Ireland. We offer an Early Bird Menu, Market Menu at €35.00 per person and A La Carte Menus to suit all requirements. We source and use as many local products and suppliers as possible and change our menus seasonally. We have a full bar and offer complementary drinks selection with each meal. We are also available for private dining options or functions, ie, weddings, conference meetings, birthday parties etc. and are happy to help you with any special requirements for your day.

Here at La Bohème we pride ourselves in going the extra mile to give each and every one of our customers a dining experience beyond comparison by using superb local produce, providing excellent customer service and attention to detail.

Proprietor and Chef Eric Théze started his career at the age of 14 in his hometown of Pleneuf Val Andre in Brittany, France. He graduated with a National Culinary Diploma, coming first in his province. Eric worked with a number of French Master Chefs for the next ten years before joining Master Chef Christian Bertrand in Restaurant Bertrand, Greenwich, Connecticut, one of the finest restaurants in the US. In 1996, Eric and his family moved to Ireland where he developed his career as Head Chef at Humewood Castle in the Wicklow mountains; Cooke’s Restaurant in Dublin and the Arbutus Lodge in Cork. He also held the position as Executive Head Chef at Faithlegg House Hotel before opening La Bohème in 2006.

“For me, cooking is life. Anything before or after is just waiting. I love everything about food, the ingredients, the preparation, the dining, and camaraderie. For as long as I can remember, I always wanted to be a chef and share my passion, because without people, food is nothing. It must be shared to be enjoyed. Fine dining is more than fine food; it’s good company. I also wanted to marry my love of food with my love of France, because in many ways, when I think of one, I think of the other. From the windswept coastline of Brittany, where the lamb tastes of the salty fields on which it grazes to the delicious fish stews of Marseilles and the Mediterranean, La Boheme to me is France on a plate, full of flavour and rich in character.”

No
Parking is available in the public car parks behind or in front of restaurant.

There are no reviews for La Boheme Restaurant. Write a review now.